Counties Manukau Police have launched a homicide investigation after a man with critical injuries arrived at Middlemore Hospital in a private vehicle just before 8.30pm last night.

The man died shortly after arriving at hospital.

An investigation is underway including the examination of the vehicle he was taken to hospital in.

Police are working through the notification process to ensure whānau are advised.

Initial indications are the man may have been with others in Māngere just before 7pm.

There will be a Police presence in Māngere today as investigators speak with people who may have witnessed anything of significance to the inquiry. 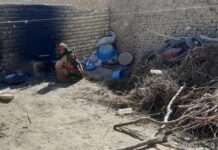 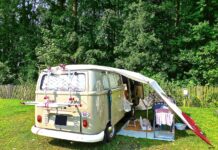