Police are now in a position to confirm one person has died, following a serious crash in Counties Manukau on Saturday night.

Emergency services were called to the crash on Clevedon Road, Papakura at 9.30pm.

The person died at the scene. 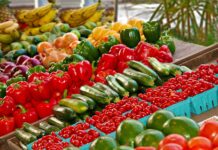 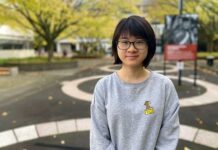