Police have arrested a 28-year-old man in relation to a stabbing in Alexandra last week.

The man handed himself into the Alexandra Police Station this morning.

He has been charged with wounds with intent to cause grievous bodily harm along with a number of other charges in relation to previous violent offending.

The man appeared in the Queenstown District Court this afternoon and was remanded in custody to reappear at a later date.

The victim in the matter has been discharged from hospital and is recovering.

Police would like to thank members of the public who assisted us with our enquiries.

This was a distressing incident for our community and these types of incidents will not be tolerated. 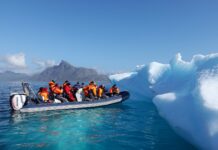 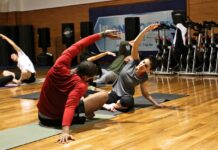 Fall from height while working on a powerscreen