Police have arrested and charged a 17-year-old for aggravated robbery in relation to an incident at Stellin Memorial Park in Northland, Wellington on 9 January 2021.

The youth will appear in the Wellington Youth Court today.

Police’s investigation into this incident is ongoing and further arrests are inevitable.

Two offenders have now been charged and Police have sufficient evidence to arrest a third suspect.

Police are also following strong lines of enquiry in relation to another offender, who struck the victim with a machete. This offender was believed to be wearing a Nomad gang vest. 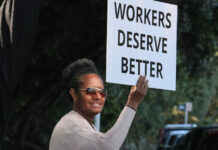 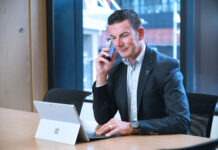