Home 24-7 Appointment of Judges of the High Court
Post sponsored by NewzEngine.com

Justice Isac graduated with a BA and an LLB (Hons) from the University of Canterbury in 1994 and commenced practice as a solicitor with Chapman Tripp in Wellington.  He then spent several years as a Crown Prosecutor with Preston Russell in Invercargill, before travelling to the United Kingdom in 1998, where he completed a Bachelor of Civil Law at the University of Oxford.

Justice Isac returned to New Zealand in 2001 and spent three years as a Lecturer in Law at the University of Canterbury, before joining Fitzherbert Rowe in Palmerston North as a litigation partner in 2004.

In 2013 Justice Isac joined the partnership of Gibson Sheat in Wellington, before moving to the bar, where he practised in public, commercial and criminal litigation.  He was appointed Queen’s Counsel in 2018.

Six months on: Almost 5,000 children separated from parents by conflict... 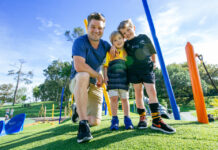 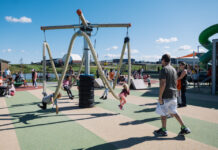