Police are seeking witnesses to an aggravated robbery at the Pomona Street Discount Dairy, Invercargill on Saturday night.

At around 8:45pm, two men have approached the store and one man presented a metal bar at the store worker, who has run away and called Police.

The offenders then entered the store and took cash and cigarettes before leaving on a motorised scooter and travelling west on Tramway Road.

Police are seeking assistance from anyone who witnessed the incident or saw the men travelling on a motorised scooter in the area around that time.

Police are particularly interested in speaking to a woman who entered the store and made a purchase shortly after the incident but prior to Police arrival to ascertain what she observed.

Anyone with information that can assist Police is asked to contact is on 105 referencing file number 200927/1959. Information can also be passed on anonymously via Crimestoppers on 0800 555 111. 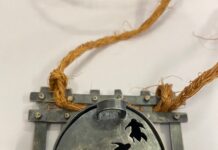 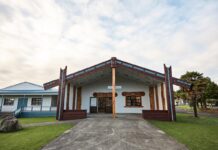