The following can be attributed to Detective Alun Griffiths:

Police are currently assisting with a search and rescue operation on Stewart Island where a hunter is missing.

A 39-year-old man was a part of a group of 13 people hunting on the island, he failed to return back to the group on Monday afternoon.

Thermal technology is being used as well as a Land Search and Rescue search dog from Dunedin.

Police are focusing their search around the Lords River area. 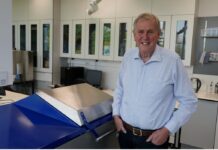 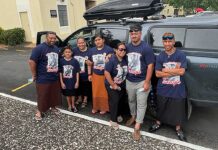