A Mahler symphony is, for any orchestra, a symbol of maturity. His fourth Symphony in G major, completed in 1900, is built around a single song – ‘Das himmlische Leben’ (The Heavenly Life) – which describes, with naivety, all the pleasures awaiting us in heaven. The song is prefigured in various ways in the first three movements and sung in its entirety by a solo soprano in the fourth movement.

MSO welcomes lyric soprano, Anna Leese, now based in Dunedin, to sing Mahler’s ‘Das himmlische Leben’ – a fervent and happy message – in this amazing fourth symphony. Anna will also charm us with Richard Strauss’ emotional orchestral songs ‘Morgen’ (Tomorrow) – one of his most well known and frequently recorded songs, ‘Zueignung’ (Devotion) and ‘Cäcilie’ (Cecily) completed the day before his wedding and offered to his wife, Pauline, as a wedding gift.

Mozart’s curtain-raiser Overture to his opera ‘Il Seraglio’ is characterised by the use of instruments – unusual for its time – such as cymbals, big (Turkish) drums, piccolo and triangles. With ‘The Abduction from the Seraglio’, Mozart created the first of his great operatic masterpieces. It premiered on July 16, 1782, in Vienna and was a great success. 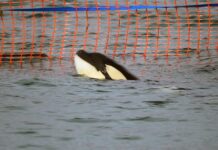 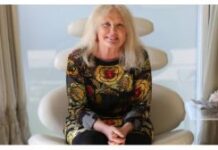 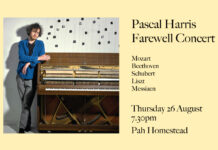 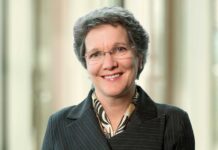