The northern Waikato lake, northwest of Huntly, is the focus of a combined restoration effort involving DOC, Waikato Regional Council (WRC), Waikato-Tainui iwi and with significant support from local landowners.

Tahi Rangiawha, DOC’s Acting Waikato District Operations Manager, says iwi-led blessings were held at locations around Lake Whangape in early June to mark the start of planting, which is part of a bigger restoration and enhancement plan for the lake and its catchment.

There are 30,000 plants to be planted this year at three Lake Whangape sites, and a further 20,000 plants will be planted at two other sites next year. Te Whangai Trust will complete the current phase of planting over the next month.

The planting will be carried out on land managed by DOC, and accessed via arrangements with neighbouring property owners Oliver Saxton, Brian McAlister, and Chrissy and Bruce Richards. The planting sites incorporate retired farmland, which has been fenced off to keep stock out.

“Establishing a lakeside vegetation buffer of about 10 m will provide valuable habitat for native species, impair invasive weeds establishing, and filter below-ground seepage from the surrounding farmland,” he says.

“We are also expecting some natural plant regeneration to occur in some of these areas now they are fenced off.

“The water quality improvement we’re striving for will take time. Early mahi like this will help prevent erosion and pugging and is another step in what will be a long journey to enhance Lake Whangape and improve its water quality.”

“It’s wonderful to see such a strong collaborative effort being made to restore the mana and mauri of Lake Whangape. This is a great example of Te Mana o Te Wai by starting to put the health of the freshwater first,” says Lorena Stephen Director – Delivery and Oversight at Ministry for the Environment.

Lake Whangape was a vital food source for Māori, but over recent decades water quality has declined due to deforestation in the surrounding catchments, which has significantly reduced the filtration of nutrients from water flows into the lake. In addition, the impact of agriculture on the surrounding catchment, coupled with the invasion and establishment of exotic weeds and pest fish, has resulted in long-lasting algal blooms on the lake’s surface.

Among the objectives for 2023 for the Lake Whangape project are: 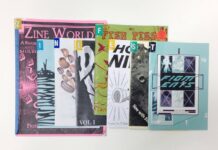 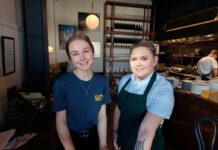 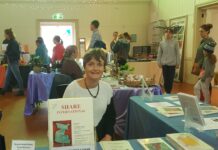