From 3 to 23 October, 31 aircraft were identified as breaching newly established restricted airspace over a wildlife refuge at Mangawhai spit, directly north of Tara Iti golf course.

The current population of fairy terns living on the spit – the main breeding ground of the birds – is about a quarter of the country’s total population of about 40. The birds regard passing and low-flying aircraft as predators, and will potentially abandon their nest, so disrupted are they by the aircrafts’ proximity and noise.

“Pilots who ignore the restriction are not only in breach of Civil Aviation Rules, but potentially also breaching the Wildlife Act 1953,” she says.

DOC officers are now recording registration marks of offending aircraft, and taking photos, as evidence of the breaches.

The restricted airspace is to 1000 ft AMSL and is permanently active between 1 October and 1 March.

The restricted areas are on page 27 of the AIP Supplement 51/20 and in the Visual Navigation Charts effective 5 November 2020. 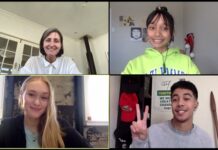 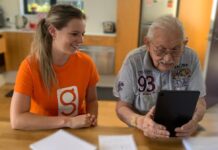