Early childhood teachers were celebrating last night following news the country’s second largest early childhood education employer has backed down on a new contract that would have cut its teachers’ hours in half.

NZEI Te Riu Roa National Secretary Paul Goulter says the backdown is a big win for collective action after ECE teachers organised and refused to sign the new contract from Evolve Education. Legal advice sought by the union said the contract was unlawful.

“As well as reducing staff’s guaranteed hours, our legal advice stated that the contracts Evolve presented to its teachers were unlawful because they would not have guaranteed compensation for time staff were expected to be on call,” he says.

“We welcomed the intervention of the Minister of Education in response to this issue, and his call to treat early childhood education staff with good faith and goodwill.”

“Early childhood teachers are paid up to 49% less than other teachers with the same qualifications. That’s not okay. We still have a long way to go to fix the pay gap, but by standing their ground, Evolve’s teachers have helped prevent another step backwards for the sector.”

In the same announcement, the company has now promised to pass new Government funding earmarked for pay rises on to its staff.

“If Evolve follows through on this promise, it will be the icing on the cake for Evolve’s staff,” says Mr Goulter. “Without the political and public pressure teachers have generated around this issue over the past week, I’m not sure we’d have seen this commitment.” 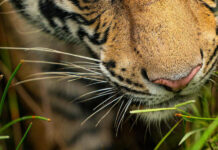 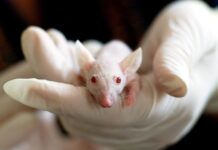