Judge Kirkpatrick was appointed an Environment Judge in February 2014. From December 2013 to July 2016 he was Chair of the Auckland Unitary Plan Independent Hearings Panel. Prior to appointment he was a barrister sole 2004 to 2014 specialising in administrative and public law generally and resource management law in particular. He appeared regularly before consent authorities, the Environment Court and High Court. He also appeared before the Court of Appeal, the Privy Council and the Supreme Court.

From 1994 to 2004 Judge Kirkpatrick was a partner in the Local Government and Environment practice area of Simpson Grierson. In that role he was the primary legal advisor to a number of local authorities in the Auckland region in regard to public administration, the regulation of public utilities and resource management.  He also acted in those fields for a wide range of companies, incorporated societies and individuals. In 2008 to 2009 he acted as counsel assisting the Royal Commission on Auckland Governance.

Judge Kirkpatrick will take up his new role on 8 July 2020 following the retirement of current Principal Environment Judge Laurie Newhook. 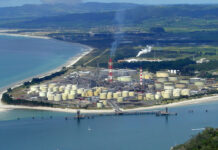 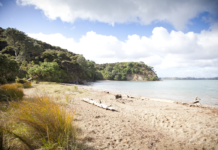 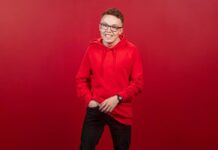