Since the outbreak of the virus, global trade, travel, and business and consumer spending have been curtailed significantly. Increasingly, governments internationally have imposed a variety of restraints on people movement within and across national borders in order to mitigate the virus transmission.

The negative impact on the New Zealand economy is, and will continue to be, significant. Demand for New Zealand’s goods and services will be constrained, as will domestic production. Spending and investment will be subdued for an extended period while the responses to the COVID-19 virus evolve.

Several factors will continue to assist and support economic activity in New Zealand.

New Zealand’s financial system remains sound and our major financial institutions are well capitalised and liquid. The Reserve Bank is also ensuring that the banking system continues to function normally.

The Government is operating an expansionary fiscal policy and has imminent intentions to increase its support with a fiscal package to provide both targeted and broad-based economic stimulus.

The New Zealand dollar exchange rate has also depreciated against our trading partners acting as a partial buffer for export earnings.

And, the Monetary Policy Committee agreed to provide further support with the OCR now at 0.25 percent. The Committee agreed unanimously to keep the OCR at this level for at least 12 months.

The Committee also agreed that should further stimulus be required, a Large Scale Asset Purchase programme of New Zealand government bonds would be preferable to further OCR reductions.

There will be no OCR Review on 25 March 2020
Record of Meeting
The revised OCR will be effective from 17 March 2020
A live-stream of a media conference, with Governor Adrian Orr, will be available on the RBNZ YouTube channel at 11am today.

Members met for an extraordinary session of the Monetary Policy Committee on 15 March at 2.30pm. This meeting was called in response to the rapidly deteriorating economic situation relating to COVID-19.

Staff briefed the Committee on agreed Reserve Bank financial stability measures that were to be announced in co-ordination with any monetary policy decision. The Secretary to the Treasury outlined the broad scale of intended fiscal policy measures in light of the deteriorating economic outlook.

Staff presented indicative scenarios of the impact of COVID-19 developments on the economy. However, it was noted that there is extreme uncertainty around these estimates, and that risks had already shifted to the downside since the scenarios had been finalised.

It was agreed that, since meeting in February, the outlook for the economy had deteriorated significantly as a result of the impacts of COVID-19. The slowdown in the global economy would act as a serious headwind for the New Zealand economy. International and domestic initiatives to limit the spread of the virus would have a serious impact on travel and trade affecting both supply and demand channels in the economy. It was agreed that the Government and the Reserve Bank of New Zealand had a vital role to play in cushioning the economic impact through fiscal, monetary and financial stability measures. The members welcomed the Government fiscal response and the Reserve Bank’s financial stability measures.

The Committee discussed the effectiveness of a monetary policy response given the nature of the economic shock and agreed that a significant easing in monetary policy was required in order to achieve the goals of price stability and maximum sustainable employment. Such a response would also support co-ordinated financial stability measures, and the upcoming announcement of fiscal stimulus.

The members discussed the broad range of Official Cash Rate (OCR) settings that would be suitable. Staff briefed the Committee on the scale of policy stimulus required given deteriorating global conditions and the impact of travel restrictions. The Committee discussed the relative contributions of planned fiscal and financial stability measures in consideration of the monetary policy response. Staff also advised that an OCR of 0.25 percent was currently the lower limit, given the operational readiness of the financial system for very low or negative interest rates.

Members noted that lower interest rates would likely support the soundness of the financial system – in the context of the Committee’s Remit.

Given views on the required level of stimulus given the economic impact of COVID-19, the committee agreed a 0.75 percentage point reduction in the OCR would be a more suitable option.

The Committee then discussed supporting this significant monetary stimulus with forward guidance. Members agreed to provide forward guidance that the OCR would stay at the level of 0.25 percent for at least 12 months. This guidance would also provide clarity to financial market participants that a negative OCR would not be implemented over this period.

The Committee was also briefed by staff on additional monetary tools, and which were likely best suited to providing additional stimulus, noting that the recently published principles recognise the best tool depends on the particular circumstances. Assuming markets are functioning effectively, staff indicated Large Scale Asset Purchases of New Zealand Government bonds were the next best monetary tool available to the Committee. The Committee agreed with this assessment. However, the Committee agreed that additional tools were not needed at this point.

The Committee reached a consensus to:

Cut the Official Cash Rate to 0.25 percent.
Provide forward guidance that the OCR would remain at 0.25 percent for at least 12 months.
Agree that Large Scale Asset Purchases of New Zealand government bonds would be the best additional tool to provide further monetary stimulus in the current situation – if needed.

The committee agreed that the scheduled meeting of the Committee on 25th of March was no longer required.

How to avoid the Mill Road roadworks 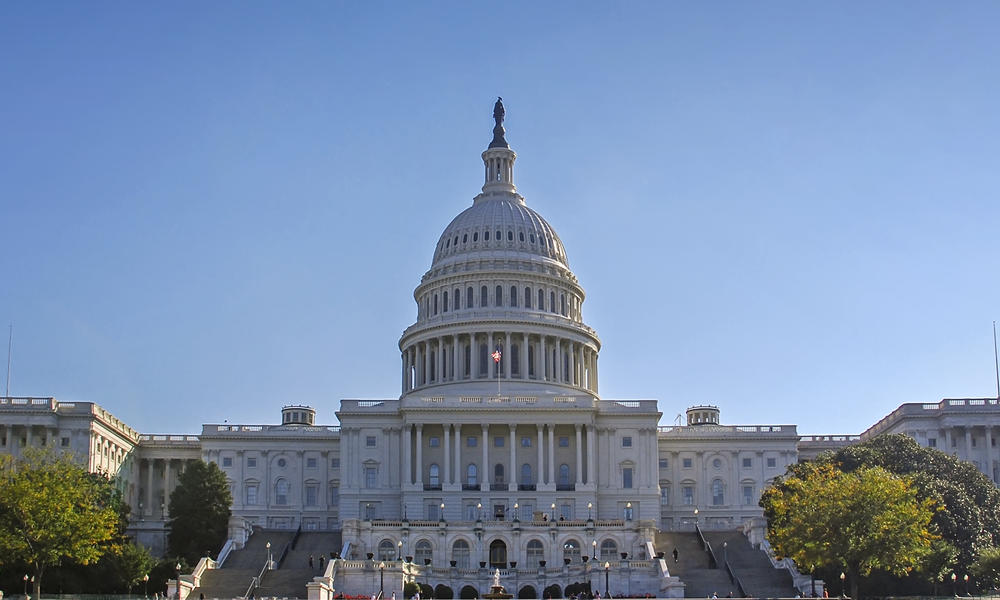 WWF Statement on the Passage of the Clean Economy Jobs and...

Election 2020 – The Salvation Army does not support the legalisation...