A drone being flown near the vegetation fire in the hills above Naenae has forced Fire and Emergency to suspend their aerial firefighting operations.
Incident Controller Jason Hill has urgently asked all members of the public with drones to avoid the area because the helicopters fighting the fire cannot fly with drones in the air.
“We have had to suspend the aerial attack while the drone is in the air to ensure the safety of our pilots and crews.”
Ground crews are still working on the fire, but there is a limited amount of daylight left for safe helicopter operations tonight. 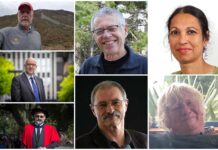 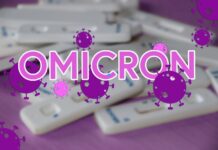