Middle Road in Poukawa has reopened following an earlier crash.

The crash, between Mutiny Road and Te Aute Road, was reported to emergency services at around 5:20pm.

One person is reported to have sustained serious injuries in the crash. 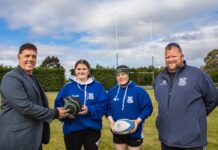 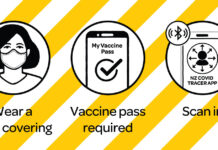