Fisheries New Zealand is inviting people to have their say on proposed changes to the recreational daily bag limits for all finfish.

More than 1,000 finfish species are found in New Zealand waters, and of those only 43 species have a daily recreational fishing limit, says acting director fisheries management, Shelton Harley.

“Many of the finfish species currently without a daily limit aren’t commonly targeted by recreational fishers and are considered less desirable as eating fish. However, there have been reports of some people taking large amounts of some of these fish, reflecting a change in what fish people like to catch and eat.

The proposals would put in place controls help ensure reasonable levels of catch if a species became more popular amongst fishers in the future.

“This review looks at options for daily limits on all finfish species. The proposed changes would also make the rules more consistent across the country and make them easier to follow.

“On average, less than 3 percent of fishing trips result in a catch of more than 18 fish, so the vast majority of recreational fishers would not be affected.

“Our fisheries are important to tangata whenua and communities around the country, and we expect to receive a range of views on the proposals.

Options being proposed include:

“We’re also asking people to provide feedback on retaining existing caps in some areas, and if certain fish such as pilchards or mackerels that are often taken as bait should be excluded from the daily bag limit.

The review also provides an opportunity to align the recreational daily bag limit for Southern bluefin tuna, currently set by a Gazette notice, with other finfish species and include it in the Amateur Regulations.

We encourage anyone with an interest to provide feedback before the consultation closes at 5pm on Thursday, 18 November 2021.

Full details on the proposed changes, including how to make a submission

Following consultation, Fisheries New Zealand will provide advice to the Minister for Oceans and Fisheries for his consideration. 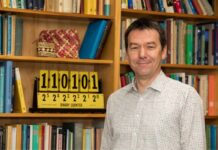 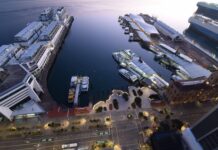 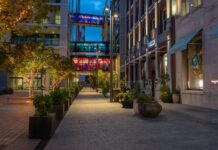