Pakuranga head into the final round of the Qualifiers in the box seat to claim the fourth and final promotion spot into the Crown Lift Trucks Fox Championship competition proper, with a two-point lead and healthy differential advantage over their only challenger, Manurewa.

A win or draw against Manukau will guarantee Pakuranga advance, as will a Manurewa loss in their match v Papatoetoe. A narrow defeat for Pakuranga would also likely still see them through on differential percentage.

In the other game Hibiscus Coast seek to finish the Qualifiers with an undefeated record, taking on Otara at home, with both sides already assured of promotion.

T&T Group and Ørsted to invest 30 billion USD in offshore... 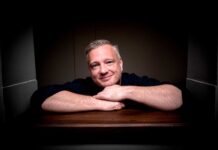 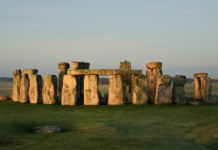 AFGHANISTAN: World must not turn its back on hungry Afghan children,...