Police last night located a 50-year-old man who had warrants for his arrest in relation to the recent National Organised Crime Group operation targeting users of the encrypted Anom phones.

The man was found at a Raglan residence and taken into police custody at 7.30pm.

He is scheduled to appear in Hamilton District Court this morning on a range of charges. 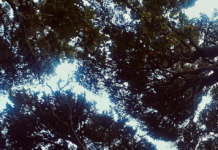