Police are seeking information in relation to a firearms incident in Northcote.

A youth was taken to North Shore Hospital with non-life-threatening injuries before being transferred to Auckland Hospital, where he remains in a stable condition.

A scene examination was conducted this morning and cordons have now been stood down.

Initial enquiries indicate a large number of youths were at the reserve earlier in the evening.

Police would like to speak to those people as well as anyone else who may have witnessed the incident.

Any relevant photographs or videos can be uploaded here. 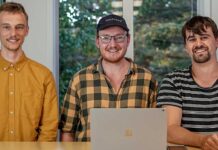 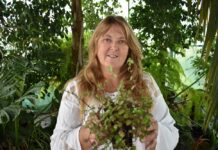