Auckland Council has today announced the appointment of Peter Gudsell to the role of Group Chief Financial Officer.

“I have no doubt that Peter’s skills, leadership capability and previous experience in local government will help us to deliver on the imperatives in our Emergency Budget and the commitments we’ve made to Aucklanders as we recover from the financial impacts of COVID-19,” he says.

Mr Gudsell will join the council on 14 December 2020. Kevin Ramsay, who has been acting in the role since the departure of Matthew Walker in April, will remain at the council until February 2021. 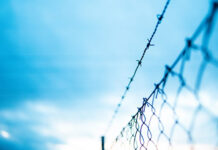 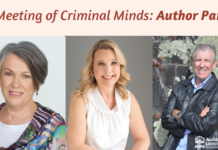 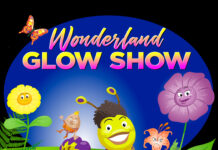 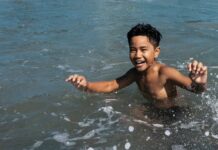