Police can confirm one person has died following a crash on Victoria Road, Cambridge last night.

Emergency services were alerted to the two vehicle crash at around 9:30pm.

One person was transported to Waikato Hospital but sadly later died.

Others had minor to moderate injuries.

The road was closed for some time but is now open. 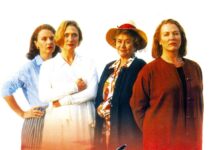 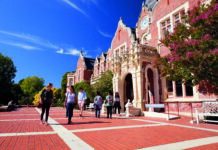