Statement attributable to a Police spokesperson:

Police became aware an individual had absconded from a  managed isolation facility on Albert Street after 1pm today.

This man was followed by staff located at the facility and was apprehended within a short distance from the facility.

This apprehension was made a short time after the man left the facility. There was no prolonged search involved.

The 32-year-old man was cooperative with Police and was brought back to the facility where he was spoken to further.

As a result  this man will be summonsed to appear in Court to face a charge under the Covid-19 Public Health Response Act.

This will be at a later date once all isolation requirements have been completed.

Police are taking all necessary precautions with our staff who have had contact with this man and we will follow all established processes around self-isolation. 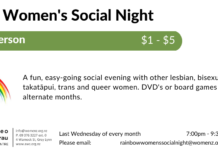 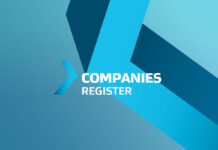