The Government has passed legislation establishing a new tool to enable infrastructure for housing and urban development.

“Too often a major constraint has been the ability of councils in these areas to fund the necessary infrastructure to support such housing,” he said.

“Several of these areas, including Auckland, Hamilton, Tauranga and Queenstown, are not always able to provide the water services and transport infrastructure necessary for much-needed urban development because their councils are up against their debt limits.

“This ultimately restricts housing supply in areas with fast-growing populations which in turn drives up the cost of development, making housing more expensive. This initiative promises to get more New Zealanders into homes they can afford, while helping reduce the housing shortage and improve affordability.’’

The Infrastructure Funding and Financing Act establishes the Infrastructure Levy Model, which the Government has developed in partnership with high-growth councils. A key feature of the model is the establishment of an entity called a Special Purpose Vehicle (SPV), a financing tool that enables debt finance to be raised from the private sector and ring-fenced from a council’s balance sheet, not affecting their debt levels or credit rating.

A central element of the model is the levy paid annually, for up to 50 years, by the future homeowners who benefit from the infrastructure, to fund the finance raised for its construction.

“This new tool will complement, not replace, the existing funding and financing tools available to local government. With cross-party support New Zealand now has a new tool that will allow our cities to grow and provide more affordable housing,’’ Phil Twyford said. 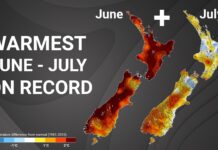 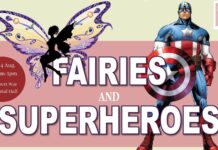