Responding to news that a Malaysian court ruled today to set aside the penalty of three strokes of the cane against 27 Rohingya men, Rachel Chhoa-Howard, Amnesty International’s Malaysia Researcher said:

“Today’s decision reverses a cruel and inhumane sentence that should never have been handed down in the first place. While it comes as welcome news, all 27 men remain jailed along with dozens of other Rohingya refugees, including women and children, simply for attempting to escape terrible persecution in Myanmar.

“The Malaysian government must release all jailed Rohingya refugees. They have been unlawfully singled out and convicted for alleged ‘immigration offences’, which are contrary to international law. The hundreds of other Rohingya people held in detention centres in Malaysia must also be freed and released into the care of the UN High Commissioner for Refugees.

“Even before the pandemic, detention solely for immigration purposes was only allowable in the most exceptional of circumstances. In the present global public health crisis, migration-related detention is not justifiable.”

On 22 July 2020, the Alor Setar High Court for Revision set aside the caning sentence against 27 Rohingya men who had reached the country’s shores in April 2020. The High Court noted that the Rohingya men are refugees in need of international protection, owing to the situation in Rakhine State, Myanmar which they fled. The High Court also stated that they cannot be returned to Myanmar, in line with the international principle of non-refoulement. 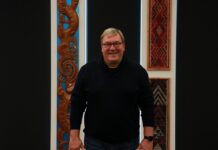 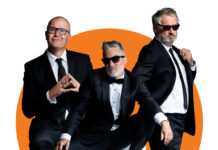