Police can confirm one person died at the scene of a crash last night at Rapahoe, north of Greymouth.

The single-vehicle crash was reported around 7:20pm on Seven Mile Road.

A second person in the car was taken to hospital by Police.

The Serious Crash Unit attended and the circumstances of the crash are under investigation. 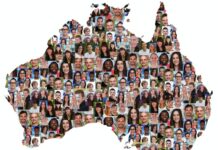 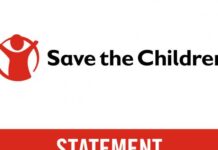