The Queen’s Birthday 2020 Honours List once again highlights the dedication by many to looking after our native plants and wildlife, including incredible work to restore the populations of critically endangered birds says Minister of Conservation Eugenie Sage.

Anne Richardson of Hororata has been made an Officer of the New Zealand Order of Merit for her services to wildlife conservation.

“I’m delighted that Anne Richardson is being recognised for her decades of dedication to help prevent the extinction of several species of native birds” said Eugenie Sage.

“For the past 28 years Anne Richardson has made a significant contribution to conservation efforts through the Issac Conservation and Wildlife Trust with breeding programmes to support some of the world’s rarest birds such as kakī/black stilt, whio/blue duck, pāteke/brown teal, tuturuatu/shore plover and many others

“Recently the recovery efforts of the kakī/black stilt – the world’s rarest wading bird –  have been recognised with the adult population increasing by 31% this year” said Eugenie Sage.

James Doherty of Kaingaroa Forest has been made an Officer of the New Zealand Order of Merit for his services to Māori and conservation.

“James Doherty has been at the forefront of advancing matauranga Māori and integrating traditional knowledge into efforts to look after native species.”

“I want to thank James Doherty for his services as the chair of Tūhoe Tuawhenua Trust for decades which has played a key role in the looking after the health Te Urewera” said Eugenie Sage. 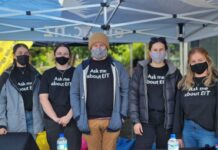 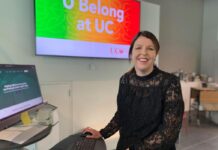 Online advice offers a hand up to children with autism 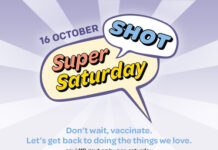