Home 24-7 With light rail on hold, fuel tax hike should be shelved
Post sponsored by NewzEngine.com

13 MAY 2020FOR IMMEDIATE RELEASE
The New Zealand Taxpayers’ Union is calling on the Transport Minister to shelve July’s scheduled fuel tax hike, considering the light rail it was meant to fund has now been put “on hold”.Union spokesman Louis Houlbrooke says: “Auckland light rail was set to be funded by fuel taxes, and was one of the drivers behind the annual excise hikes. Now that light rail is on hold, July’s fuel tax hike should be shelved too. This would provide vital economic relief for low-income families and the struggling regional tourism sector.””Twyford’s decision to defer light rail was the right one. He’s walking away from a growing financial headache, and that deserves praise. In fact, he should consider doing the same with the failed KiwiBuild initiative, or perhaps even the City Rail Link – both projects experiencing delays and cost blowouts. He may find that the COVID-19 crisis gives him cover to make prudent decisions that would otherwise be politically embarassing.” 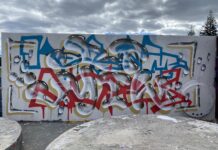 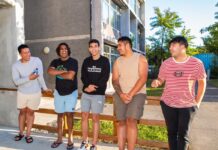 University of Canterbury boosts scholarship for Māori and Pacific students 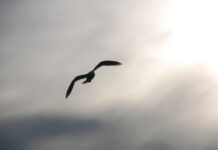